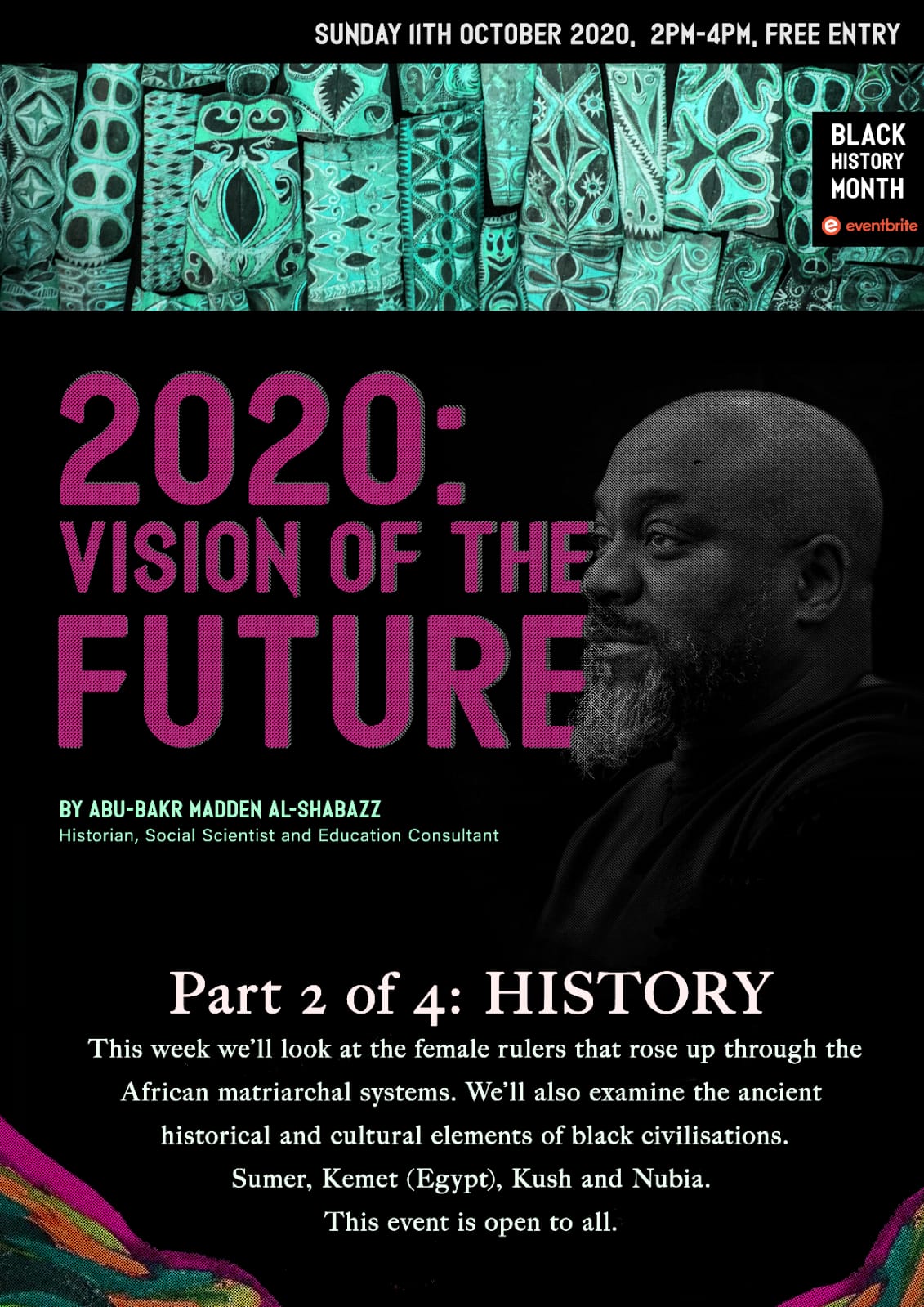 Female Contribution in Africa (Part I)

This section will examine in greater detail the ancient historical and cultural elements of black civilisations. Sumer, Kemet (Egypt), Kush and Nubia were all black civilisations that were among the first in world history to organise, govern and calculate the time and space paradigms such as weeks, months, and years. We will also look at the very first in history black female rulers of these African states that rose up through the African matriarachal system and matrelineal ties such as Kemetic (Egyptian) females and Kushitic women; who were known as the Kentakes (Queen Mothers). Queen Candace fought and defeated Augustus Ceasar in upper Nubia with her army of Elephants when Rome decided to increase reginal control after invading Egypt in 30BCE. We also have another queen; this time from Kush who also stopped Alexander of Macedonia from penetrating upper Nubia 300 years earlier, who took on the most powerful man in antiquity who are never mentioned in classical history. Is this the reason they are not mentioned due to them being black or female, or are they omitted from classical history due to being both black females?

This section will examine the city states and empires of West Africa making the Empire of Mali larger than the Roman Empire. This session will focus more on the AD period and some of the most famous personalities to rise in these regions. We will also look at the trading routes and how West African merchandise became the most elegant and prized commodities in the ancient world.