Race Council Cymru wholly condemns the murder of George Floyd and the frightening circumstances that led to it. We stand in solidarity with the whole black community who have issued statements on this and related issues of racism and social injustice.

At Race Council Cymru we aim to support communities to express their hopes, fears and aspirations about Wales. We believe in the power of people coming together in the pursuit of justice and will be working with communities over the coming days, weeks, months and years. We stand with you, as you speak out and will use our networks to support and to be part of the change.

Protests against the killing of black people by police have erupted around the world from Floyd’s home state of Minneapolis, USA, to the UK, Japan, New Zealand amongst others. The world knows George Floyd’s name, and his death has fuelled a movement to end police violence against black people.

Race Council Cymru exists to promote race equality, integration and justice in Wales. We are living through a moment in history where our values are challenged, and as an overarching umbrella body established by ethnic minority grassroots communities in Wales to bring key organisations and work together to combat racial prejudice, racial discrimination, harassment, victimisation, abuse and violence. We must stand in solidarity with black communities in the US and around the world.

Just as we have a moral obligation to speak out against the injustice we’re witnessing in the US, we also can’t ignore the failings here in the UK. In the UK 26% of instances of police using firearms are against black people, despite black people making up only 3.3% of the population. 51% of young men in custody in the UK are from black, Asian or minority ethnic backgrounds, despite these groups making up only 14% of the UK population. The 2017 Lammy Report concluded that “BAME individuals still face bias, including overt discrimination, in parts of the justice system”. More recently, we’ve seen that BAME people are 54% more likely than white people to be fined under the new coronavirus lockdown laws.

Black people are suffering at the hands of institutions systematically biased against them. It’s unjust. It’s unfair. It’s racist. Race Council Cymru extends our solidarity to the Black Lives Matter movement. We fully support black communities in the UK and abroad, and stand with them against the injustices they face.

‘We stand together in calling for justice for George Floyd, so brutally murdered. Injustice anywhere diminishes justice everywhere! So we use our voices and speak out against unlawful killings of ethnic minority people’
– Uzo Iwobi OBE Former CRE Commissioner and Founder of Race Council Cymru 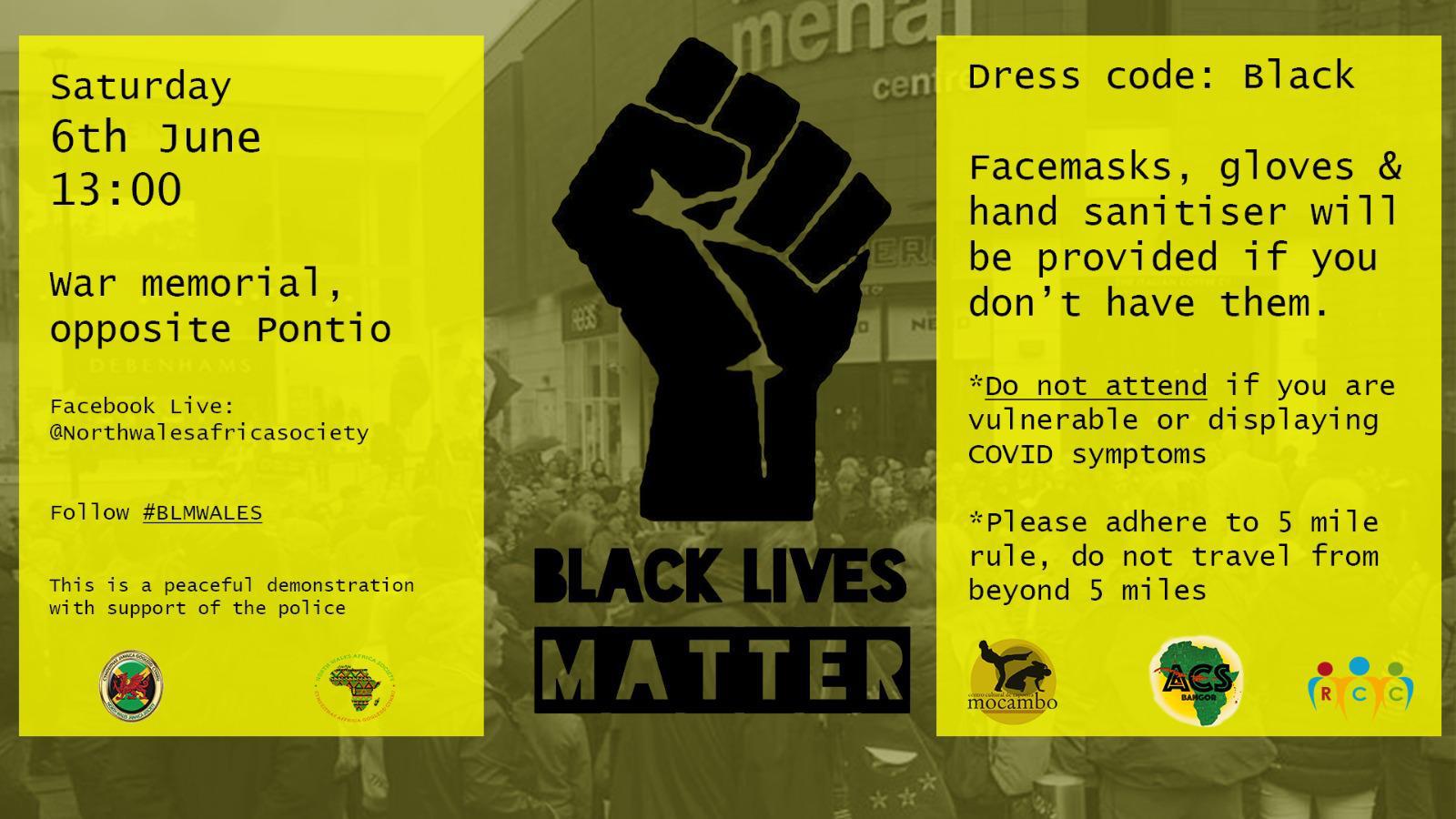 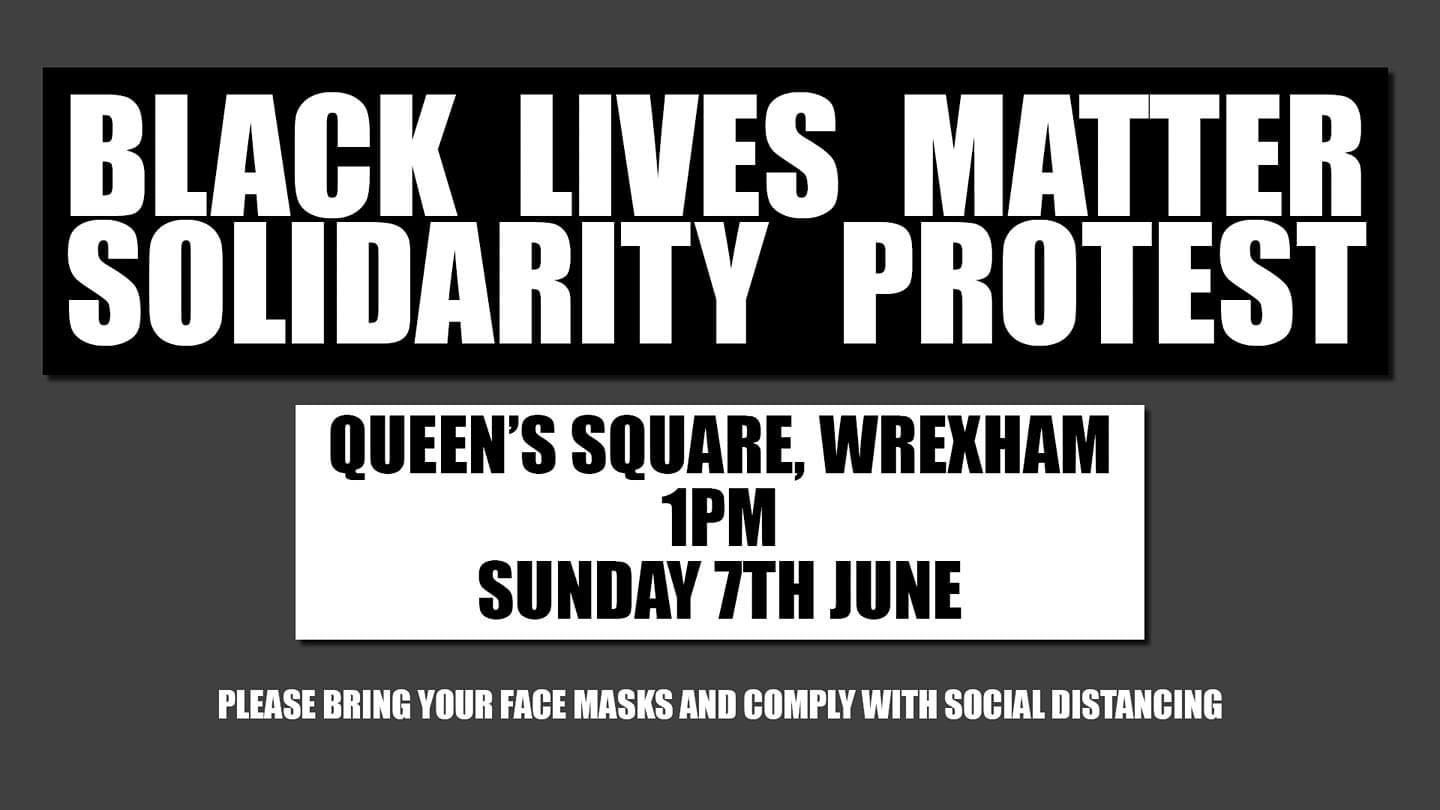